Well, almost half of the year has passed.

In California, the Covid-19 vaccination is making good progress in the last few months. Beginning June 15, all businesses may reopen with normal operations. My husband bought a Cadillac Escalade with the Super Cruise feature a month ago, and then he planned a long road trip to East Coast.

The first half of the trip will be from Los Angeles to New Jersey, where my husband’s brother lives. The other half will be back in Los Angeles, but we haven’t decided the route yet. Probably, it takes one and a half months.

I am so excited because it is hard to make a long driving trip like this. I am going to describe this road trip as we go. And I would like to tell you about the food, and the great sightseeing spots which aren’t in California. 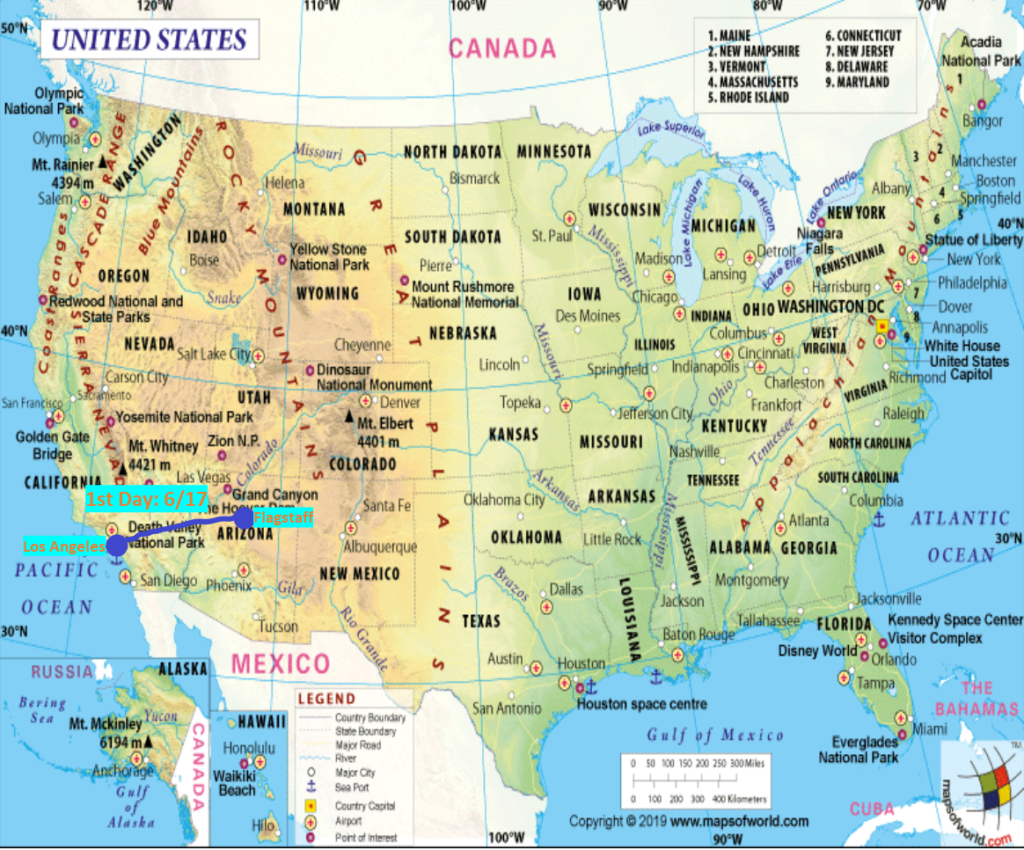 From looking at the Skyscrapers of Los Angeles downtown, the view from the window eventually changed to the desert. I felt how big this country is. 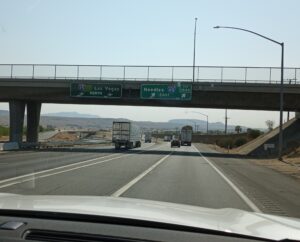 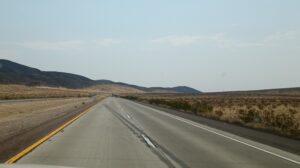 We stopped at a town called Needles which is near the border between California Arizona. When we got off the freeway, we found a restaurant named after the famous Route 66. There was a little monument that there used to be a Route 66 Train station. 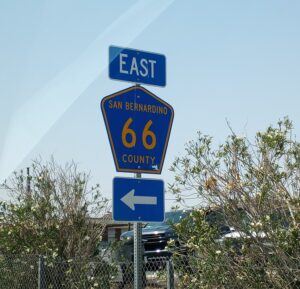 We had lunch at Subway, and then we bought soft ice cream at Dairy Queen. The taste was similar to the Japanese one, which I tasted at a highway rest area before. 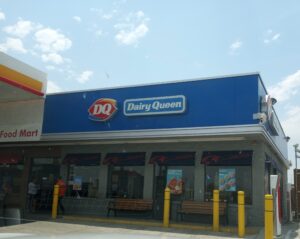 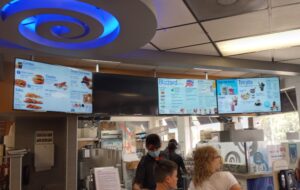 However, I was surprised that the price of gas was so much higher than in Los Angeles. It was more than $5.00 per gallon! And also, the temperature was 120°Ｆ！ I’ve never experienced 120°F! Extremely hot.

After lunch, I drove another 3 hours to get to Flagstaff. We had heavy rain, but we arrived at the hotel safely. We stayed one night at Holiday Inn Express. 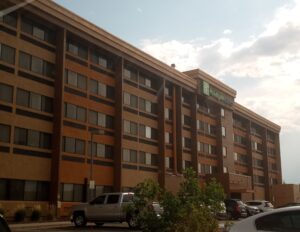 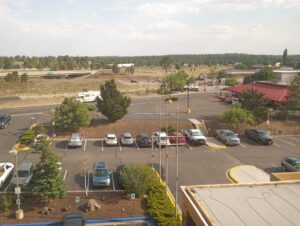 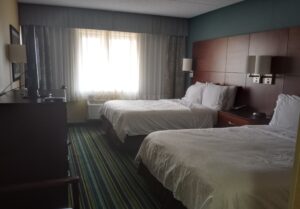 We had dinner at Outback Steakhouse, which was close to our hotel. We ordered Onion soup and steak. 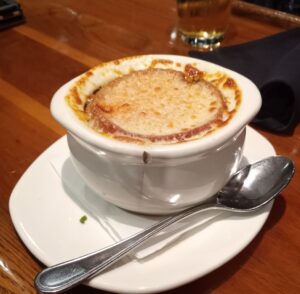 In my next blog, I will describe one of the Navajo Indian properties called Monument Valley.