The distance was 311 miles. We drove five hours included the rest time—used interstate of 44 and 55. 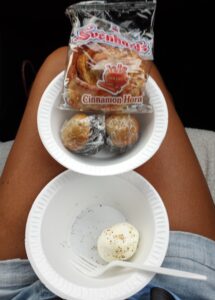 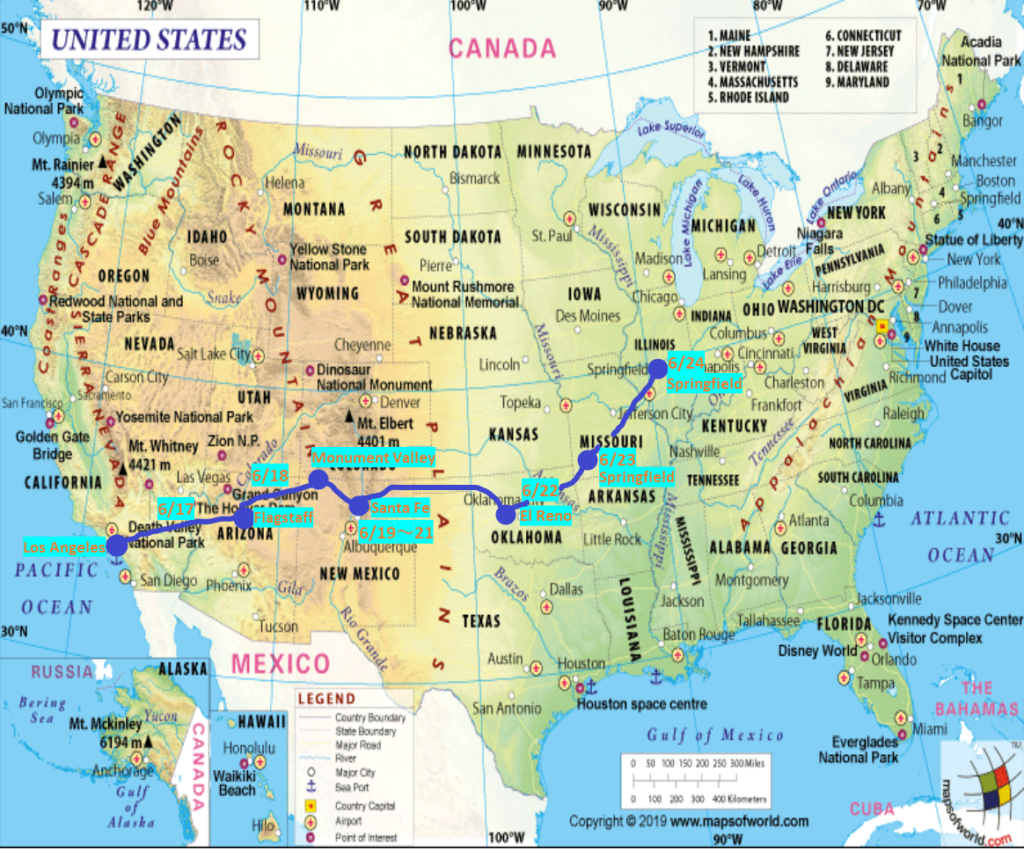 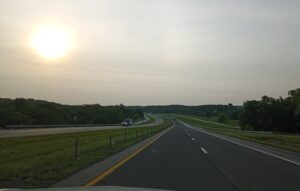 St. Louise, Missouri, is the home ground of Budweiser. We planned to join a factory tour before started this road trip because we will drive around St. Louise before getting to Chicago. So, we made a reservation in advance.

When I was watching the view from the car, I found a big brick building appeared in front of me. When I was taking closer, this building was the Budweiser factory with a big sign.

This factory is huge, about 142 acres. Built in 1875 and we still can see old buildings inside. Like a town!

We followed by a woman guide and got on a shuttle bus. Then we had a lecture about the history of Budweiser by drinking a bottle of beer which they served us. Also, we learned about the process of producing beer.

Budweiser was established by a German American man called Adolphus Busch and his friend, Carl Conrad, after traveling to Bohemia. They were inspired by Bohemian Beer, then started to produce beer in 1857. After his son, Adolphus Busch, and son-in-law, Eberhard, joined the beer business. By 1901, the company sold over 1 million barrels of beer for the first time, making it one of its leading breweries.

Before the prohibition, beer was delivered by Scottish horses called Clydesdale. In April 1933, the prohibition was over, Budweiser delivered beer to President Roosevelt in Whitehouse. Now, these horses are still keeping in this factory and present at some kid’s events. 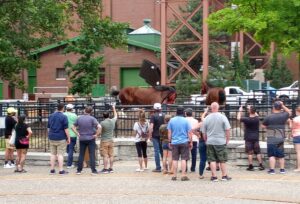 ③Straining: Strained the combined grain mash. Amber color and sugary taste liquid called wort is made from this process.

④Brewkettle: Add hops, then boil. Adjust the aroma and flavor in this process.

⑤Primary Fermentation: Add yeast, then ferment with 50F for 21 days in a big stemless tank. We tasted the liquid which has been fermenting. The taste was not good without any bitter or sparkling taste.

⑥Beechwood Lagering: This will be the final process. Refrigerate with the right temperature to aging. We tasted a fresh beer from the tank directly with special equipment. This beer was the tastiest I’ve ever had.

The tour was hearing the guide’s explanation in each facility. Also, she answered any questions friendly. As a result, I learned a lot about producing beer.

Well, after the tour, we had lunch at a beer garden. We tasted fresh beer from the factory, Fish and Chips. 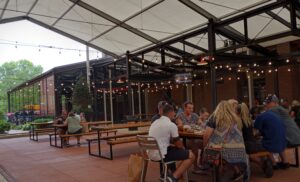 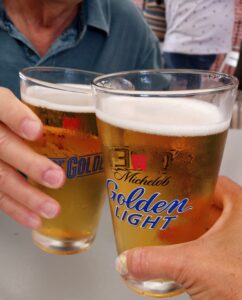 After the tour, we drove towards the Mississippi River. However, suddenly getting heavy raining, so we just saw the scenery from the car. 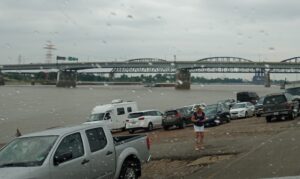 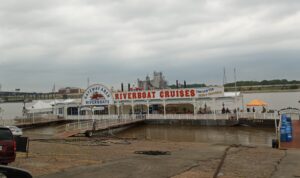 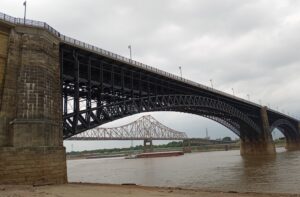 If the weather was nice, we could have walked along the river. What a shame!

We stayed at a hotel, not in St. Louise, and we stayed in Springfield, Illinois. We stayed at the same name of the city in Missouri yesterday. Actually, there are many names of Springfield. Such as in Oklahoma, Missouri, and Illinois.

Until we got on the interstate, we saw a lot of old train tracks and warehouses. 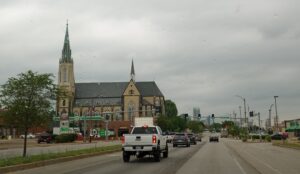 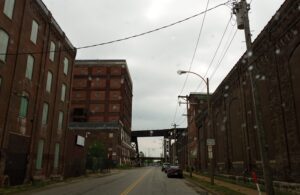 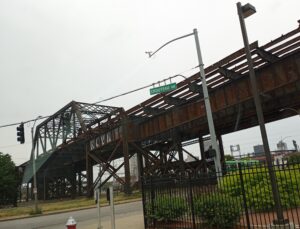 We stayed at Hampton Inn, which is a chain business hotel this day. 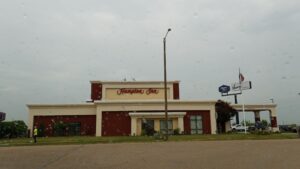 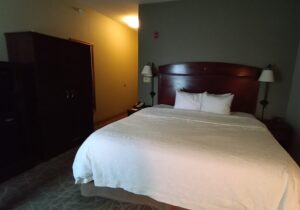 We skipped dinner because we ate so much for lunch. And we went to bed earlier than normal.

Well, finally, we are driving to Chicago tomorrow to see my husband’s friends and relatives.